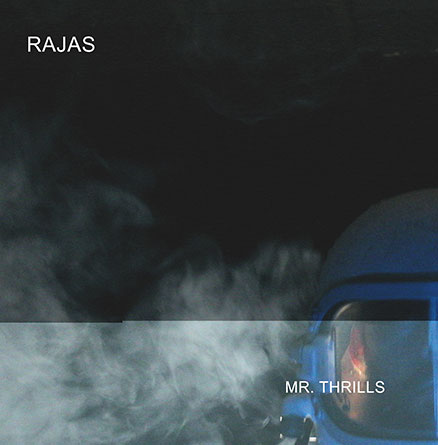 Thanks to everyone who made it out to our CD release show at the Hi Hat. 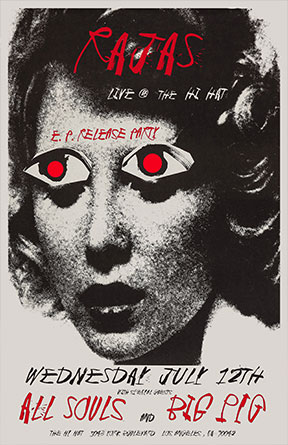 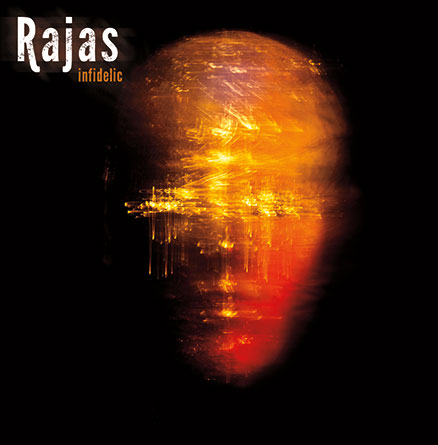 Rajas will be playing on the last night of Stumpfest 2015 in Portland. This is an amazing festival featuring great bands. There will be a special unannounced band headlining on the night we play… 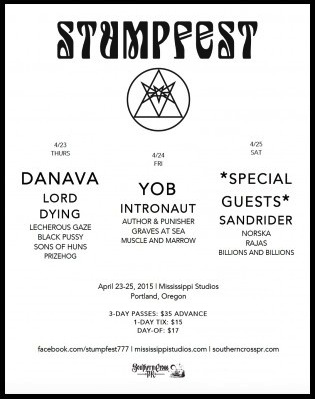 We’ve mixed, mastered, and finished our new album to be released very soon. We’re currently working on a couple of videos and will be announcing shows. Check out the listen section for a taste of our new material.

Thanks to everyone that came out

Thanks to everyone that came out and supported us on our mini tour of the West Coast and Canada. We had some great shows, and are looking forward to hitting California later this summer 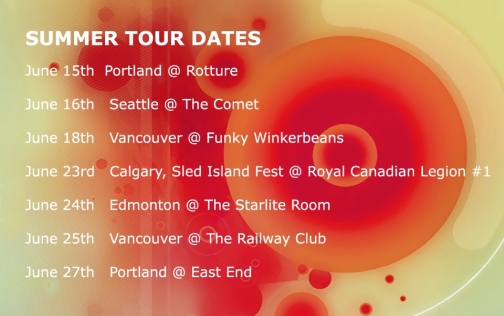 RAJAS will be playing shows on the West Coast in June

RAJAS will be playing shows on the West Coast in June. Tour dates will be announced in the coming days 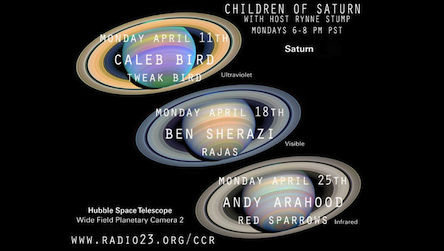 Check out our friend Rynne’s killer radio show called Children of Saturn that happens every Monday night at 6pm. Rajas guitarist/singer Ben Sherazi is the guest host on April 18th. Rynne also sang some of the velvety backup harmonies on our album.

Rajas has scheduled a show!

Rajas has scheduled a show! It’ll be our first one since the summer tour dates. Get yourself to the Silverlake Lounge on Tuesday, November 23rd at 9pm!